'For God and For her'. A Thirty Years War anecdote.

'For God and For her'. A Thirty Years War anecdote.

In autumm 1621, young Christian of Brunswick, declared himself for the cause of the Protestants. Some years before, in 1616, he was elected Lutheran administrator of the Prince-Bishopric of Halberstadt. This position provided him the necessary finances to start a military career. The Catholics called him 'the false bishop'. Young Christian loved war and hated Catholics.
After the defeat of the Protestants at 'White Mountain' in 8th November 1620 he saw the opportunity of leading himself the Protestant cause. He raised an army and declared in a romantic way passionately in love in a chivalrous way of Elizabeth, the wife of Frederick V, 'The Bohemian Queen'.
On one ocasion that they met, the beautiful queen lost a glove. Christian saw it and rapidly took the glove from the floor and with a reverence he told her 'Madan, i will return the glove to you once we were at the Palatinate'.
From this moment he wore the glove sewed to his hat with this inscription, 'Pour Dieu et pour elle' (For God and for her), a blasphemy in fact, as he meant Elizabeth not the mother of Jesus.
Tags: ringtone download, nhac chuong nokia hay, instrumental ringtone
Last edited by blackcats on Wed Oct 19, 2016 5:04 am, edited 1 time in total.

Re: 'For God and For her'. A Thirty Years War anecdote.

We already have a topic with the very same name and anecdote ! That's black magic : viewtopic.php?f=380&t=42244

Here is a picture of this most fine lady, Elizabeth Stuart, daughter of english king James Ist : 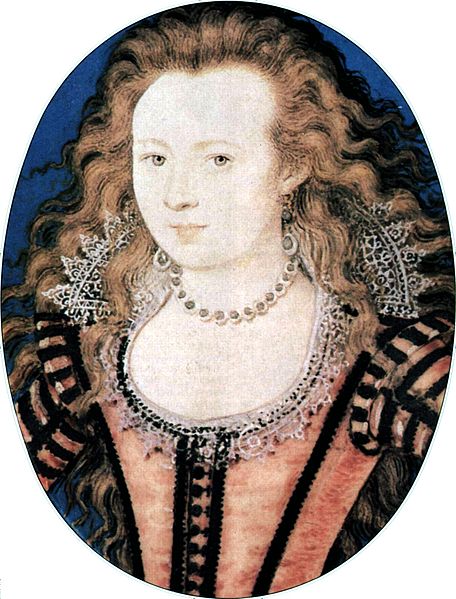 And to quote myself,

Bruit Bleu wrote:If I were Christian, I would also risk my soul in blasphemies !