A new age of war is coming, and Ageod is ready to bring it to you!

A new age of war is coming, and Ageod is ready to bring it to you!

Early XVIII° century. The Spanish Empire, the empire on which the sun never sets, is facing deadly menaces. Under the pressure of internal and external forces and mighty neighbours, he is losing the grip and the influence over Europe.

For decades numerous conflicts have drained massive resources without bringing any real advantage, worse, causing territorial losses, and now the last Habsburg King of Spain is dying without having a direct heir. His will names the grandson of France Louis XIV as heir, but the Austrian branch of the family is contesting it.

His death could trigger the first real global war in modern history.

To make the situation more complicated, the Polish, Eastern and Baltic regions are in turmoil, as the Tsardom of Russia now lead by Peter I Romanov (the Great) is forging an alliance to tear up the Swedish realm and to break its Dominum Maris Baltici.

But despite being numerically outnumbered, the young but military-gifted Swedish King Charles XII has at his service probably the best organized and modern army of the time, and he is not prone to surrender without a biting fight.

Europe once again is on the brink of a new era of conflicts. To whom will you swear your loyalty?

Ageod Games is proud to announce Wars of Successions, a new wargame covering the dreadful struggles Europe had to suffer in the first decades of the XVIII century.

Heavily focused in managing the military operations, in Wars of Successions you will coordinate the movements of several armies of many different great powers and their allies, take care of their supplies and fatigue and seek for the better conditions to engage combat, hold sieges or retreat to recover if needed.

Together, these features, combined with the proven Ageod engine make Wars of Successions a great choice to delight players interested in this era!

Stay tuned for further announcements about Wars of Succession! Check its product page hereto see the latest updates and features! 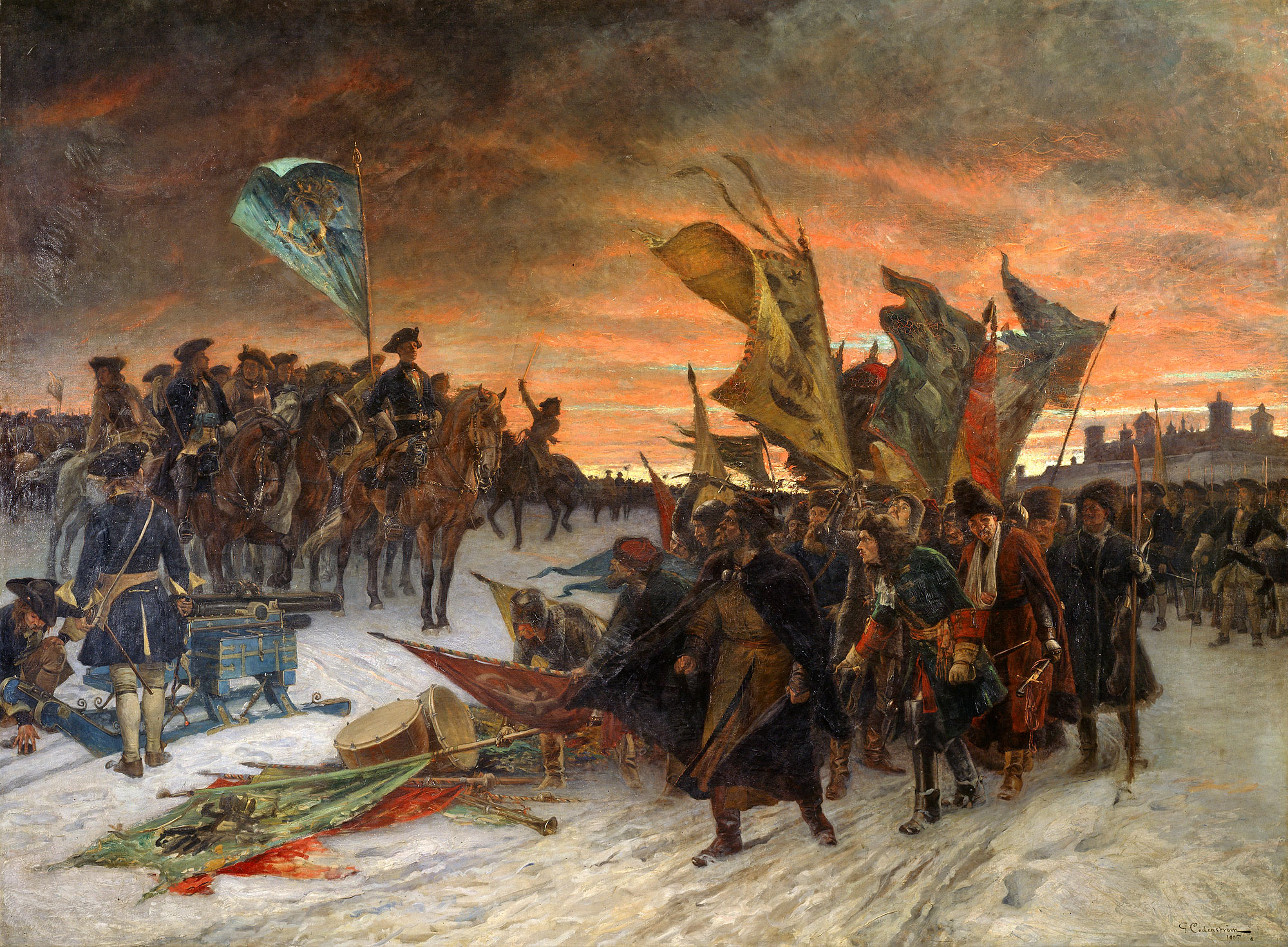 Return to “Wars of Succession”